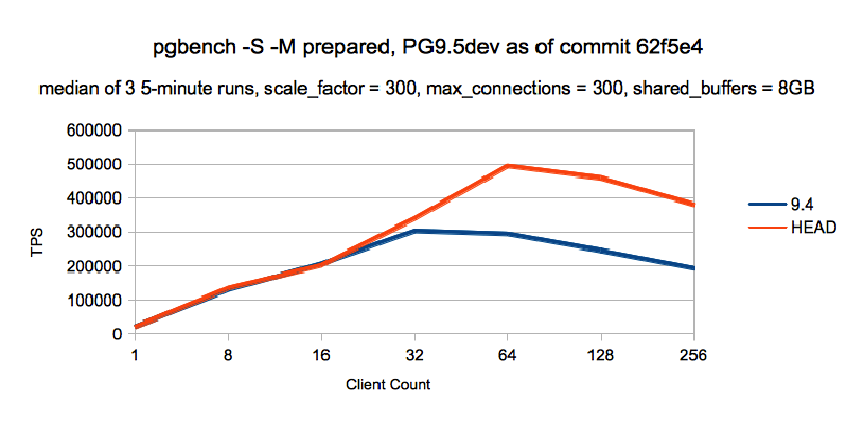 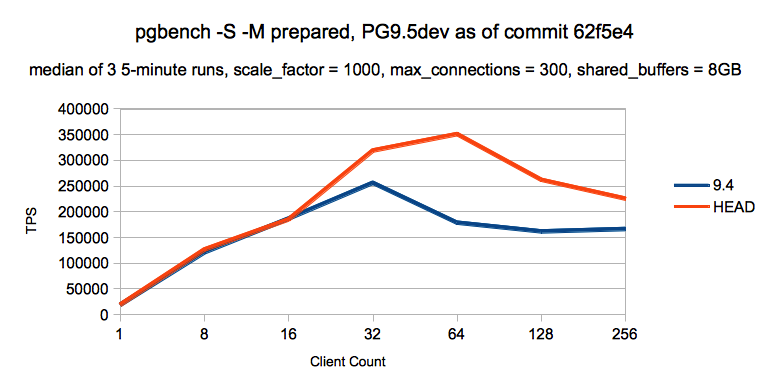 Amit Kapila
Amit Kapila emphasizes database internals and is a technical team leader at EDB. A 20-year database veteran, Amit has developed deep expertise in PostgreSQL, Oracle®, and in-memory databases. He participates actively in developing PostgreSQL and reviewing new features and is also a Committer and a Major Developer in PostgreSQL. Amit's major work in PostgreSQL includes parallel-query, performance improvements for multi-core machines, scalability and durable hash-indexes. In the past, he has worked on integrating the in-memory storage engine to PostgreSQL-based code and also improved the Oracle performance by doing statement caching.